November 5, 2020, was the last day before snow blanketed the higher peaks in our corner of the Sierras. I barely squeezed in summits of Tinker Knob and Anderson to complete all 20 on the list.

Those were the last two summits recorded in the 2020 Truckee Tahoe Peak Project – most everyone had wrapped up their adventures by the time Fall blew in. New resident Kevin Sawchuck was first to complete all 20 peaks. He finished with Twin Peaks in the thick of summer forest fire smoke on August 22.

“As options for connecting with others were more limited this year the Peaks Challenge allowed me to virtually connect with a group of outdoor athletes and gave me an engaging challenge when races and in person events were not possible,” Kevin reflected.

Todd Freitas capped off his season with a Freel Peak summit. “The Peak Project gave me ideas of hiking trails I probably would not have thought of doing, and most of them were amazing!” reported Todd.

Renee Jacobs also made Freel Peak her culminating summit. Renee used the challenge in support of her training for an audacious “Fastest Known Time” run on the Sierra High Route last August.

She says the project also inspired her “to finally introduce my 2-year old son to peak bagging. He was motivated to summit the three peaks with fire lookouts. We have a new obsession and some invaluable memories!”

Renee wasn’t the only one out in the mountains with her kids. Several families participated, including the Janel & John Anderson crew and father-son duo Jack and Owen Macy.

Honorable mention goes out to Lesley Dellamonica, who missed only Anderson Peak – even though she ran right by it on the PCT one day!

Lesley and her friend Diane Frederic bagged several of the peaks while trail running every segment of the Tahoe Rim Trail in June and July.

“I discovered some new-to-me peaks as well as climbing some old favorites. I can’t wait to see the 2021 Peak List and get outside to explore more!” Diane wrote to us. [Note: the 2021 list is now out!!]

Clara, the creator of this little venture and my co-conspirator on the trails, found time to summit 14 peaks, but that is her story to tell. It was lonely finishing up my final few summits without her!

Clara and I were both inspired all who got out and virtually shared a trail with us this summer, especially our friends and supporters at Donner Party Mountain Runners. And a special thanks goes out to Lift Truckee for sponsoring our inaugural year.

If you’d like to join the 2021 Truckee Peak Project, sign up for emails to get notified when the free registration opens in March: 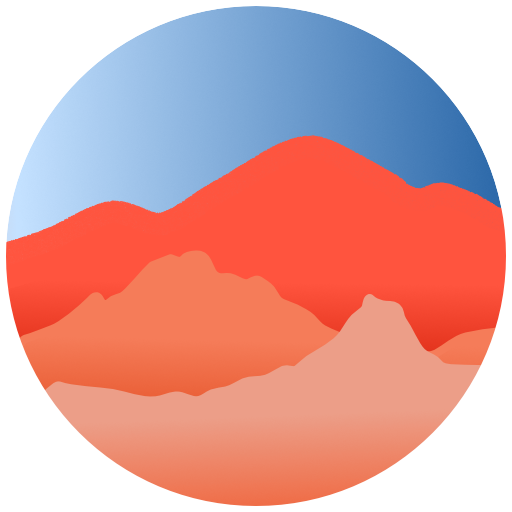